Debut Album mole Out January 13, 2023
via Next Door Records

“[‘Dreamer’] A perfectly pointed dose of noise pop
that refuses to shy away from harmony, it’s a melody-laden guitar jammer that feels like
the opening credits for a great adventure.” – CLASH

“[‘I’m Sorry’]…a lush piece of indie-centric pop that opens into a majestic swell…
you’d be hard pressed not to find something to love about it.” – Post-Trash

Today, poolblood (she/they), the musical nom-de-plume of Toronto’s Maryam Said, shared their newest single, “my little room.” It’s the latest peek into their debut album mole, out January 13, 2023 via Next Door Records (The Weather Station, Ada Lea, Charlotte Cornfield, Patrick Holland, Hua Li 化力, etc.). As the album’s serene final track, it begins sparsely with soothing acoustic guitar strums that back Maryam’s tranquil voice, before a selection of horns and strings unfurl to deepen their meditative and peaceful ambience. “I wanted to close the record with a song about learning to be alone and taking time for yourself,” Maryam says.

“I spent most of the record trying to navigate codependent issues when I really needed to learn how to just be one with myself and still. I brought together all my favorite musicians and they all did an impeccable job. It was me and Louie’s favorite song to work on together, and Christian Lee Huston is such an incredible songwriter and to have him play on this track was such a dream. Aaron Hutchinson who plays horns on this track did a phenomenal job, creating this dialogue within the song, and Eliza Niemi’s cello brings it home. It’s my favorite song on this record and it’s a meditative closing track.”

Listen / Share: “my little room”
With mole, poolblood has crafted an entire album centered on stories of deep and abiding intimacies – romantic and platonic – that run so far below the surface, they become the root of everything that grows above. “I wanted to capture all of the uncomfortable moments in all of my relationships, writing about the discomfort and not sensitizing it,” they explain. Not afraid of letting their sly sense of humor bleed through the layers, mole remains playful and tender, moving your feet to the rhythm of an ever-present heart.

The album is awash with a multitude of collaborators, each bringing their own unique talent and skill into the mix. Louie Short and Shamir worked with Said as producers on the project and played on a number of tracks, in addition to a cadre of musicians like Christian Lee Hutson, Eliza Niemi, Dorothea Paas, Grant Pavol, Victoria Bury, Annie Truscott, Nick Short, and Drew & Jeremy Harmon filtering in and out of each song. The impact of the connection between us living not just at the core of the songs, but at the heart of those creating the underlying musical landscape, is felt as the sensibilities of each new drum, guitar, or horn adds a new and specific element to the record.

Raised in a religious household at arm’s length from popular music, Maryam nonetheless found themselves drawn in by the music of Yusuf Islam (Cat Stevens), and later by artists like Fiona Apple, Nick Drake, Ichiko Aoba, Yuck, Title Fight, The Apples in stereo, Mitski, Deftones, and every stop in between. Channeling these influences, along with films like the critically acclaimed homoerotic drama My Own Private Idaho, Said is the rare artist who picks through the layers of the art they absorb and finds takeaways to bring home and use in their own creations, taking lessons learned from the art that has impacted them the most to perfect their own craft.

Throughout mole, poolblood serves as a halcyon guide through a world of their own creation, lush and dense and beautiful at one turn, sparse and tender and revelatory in others. With an undeniable ear for the building blocks of an unforgettable hit, poolblood is an invitation to a journey, the offer of the expanse of a musical universe that is ever-expanding. 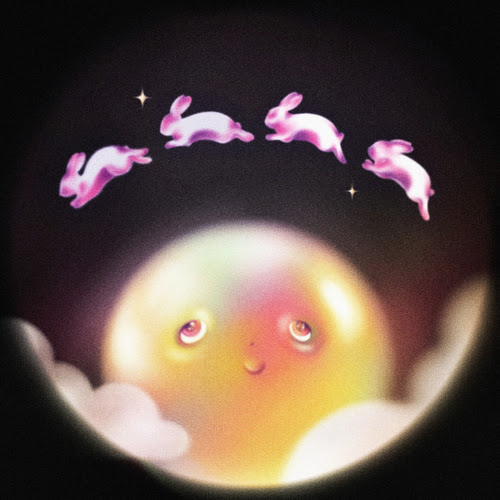 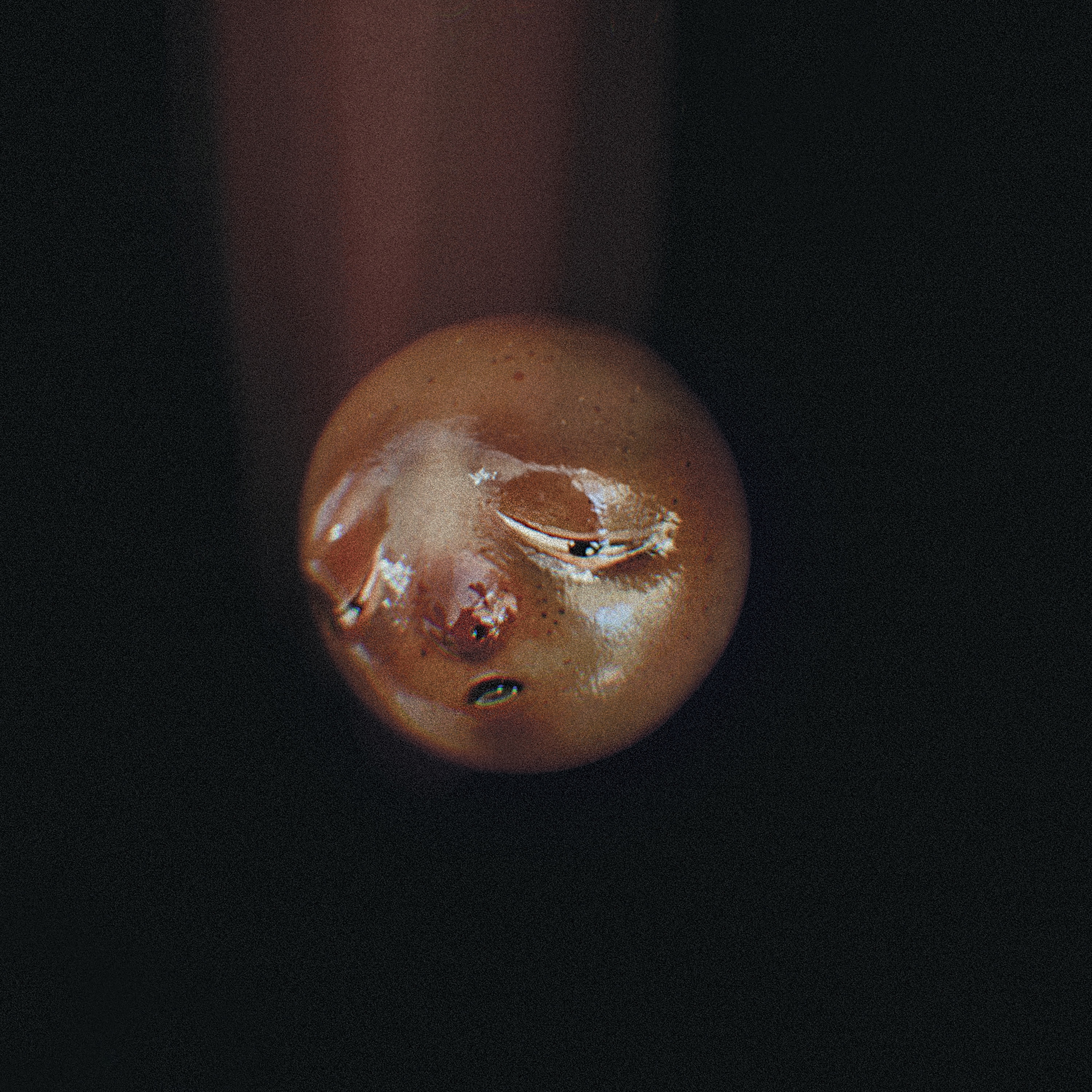 Our music magazine for new and established artists was started in 2010. We now have 59,921 published articles from 123 writers and over a million readers.